Situated on the beautiful Waiheke Island in the Hauraki Gulf is a team of devoted and committed volunteers rescuing and caring for injured and unwell native birds. Native Bird Rescue of Waiheke Island nativebirdrescue.nz is a registered charitable trust and as such relies on donations and volunteers to keep running. Their aim is to rescue, rehabilitate and release the native birds back to their natural environment. 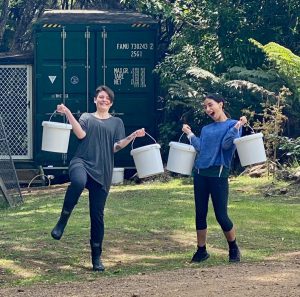 Karen Saunders, founder of Native Bird Rescue possesses a DOC Authority to hold Avian Wildlife Species. Everyday her and her team of volunteers collect 80 litres of sea water for the birds to swim in. During storms and high winds the number of injured birds increases dramatically keeping all the volunteers busy.

Native Bird Rescue contacted IFP Group about supplying the pails used to collect this sea water. They needed a more manageable size than the large buckets they had as once full of sea water they are a heavy lift. We were delighted to be able to gift this charity some of our pails to help them out as they do amazing work! 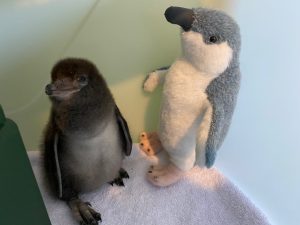 The pails which are used to collect the sea water in daily, suddenly multitasked into a feeding container.

You can follow Te Morehu’s progress on the Facebook page of Native Bird Rescue, Waiheke Is. He is a celebrity on Waiheke Is. with updates regularly being featured in the local paper.

Some important principles of wildlife rehabilitation to be aware of: 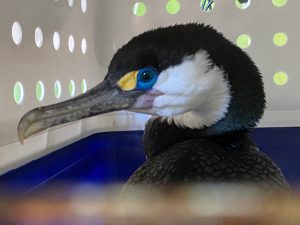 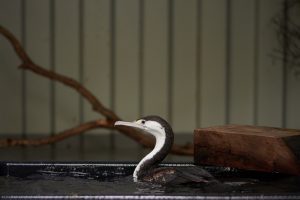 This is Frankie, a pied shag. When he was rescued he was very sick and in the critical care unit but is now recovering well. Frankie is just one of the many beautiful native species that are cared for by the team at Native Bird Rescue.

Here at IFP Group we love to support good people doing good things. Fantastic work Karen, you and your team are so dedicated! 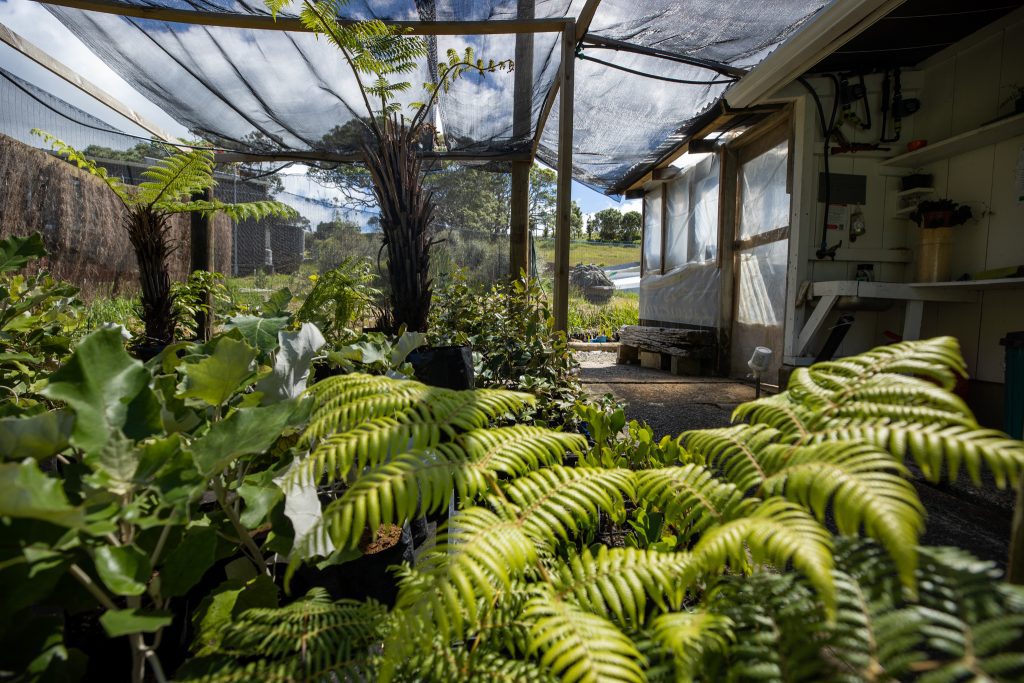 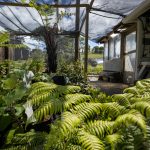 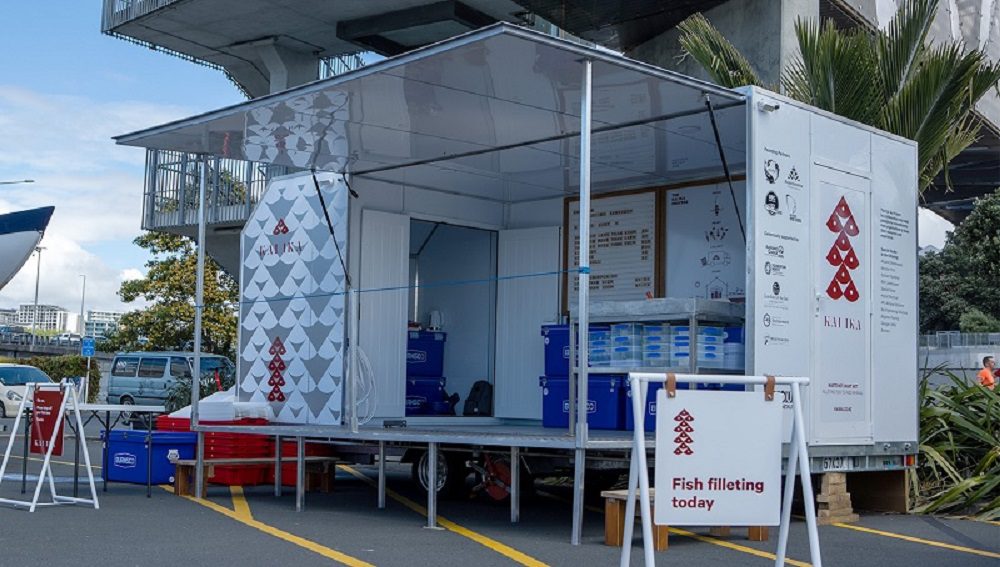 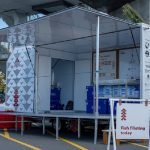 I speak
and my currency is

What are you looking for?

We are open at Orange within the traffic light settings. During this time our warehouse is operating with additional safety and social distancing procedures in place. We ship nationwide and contactless collection is available by prior arrangement.  We are still experiencing small delays on some courier consignments so we appreciate your patience. Please email or call us with your enquiries.

We offer special wholesale and volume-based discounts on most of our products. Please contact us for a quote or to discuss your requirements.